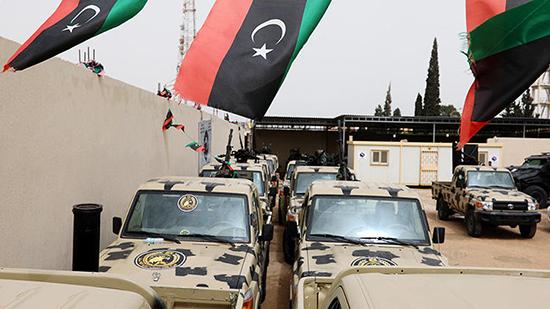 Mevlüt Çavuşoğlu and Enzo Moavero Milanesi discussed the latest situation in Libya, said the sources, who asked not to be named due to restrictions on speaking to the media.

No further details of the conversation were provided.

Last week, commander Khalifa Haftar launched military operations with the stated aim of capturing the capital Tripoli. After initial success, however, the campaign on April 8 appeared to have ground to a halt.

Libya has remained beset by turmoil since 2011, when a bloody, NATO-backed uprising led to the ouster and death of strongman Muammar Gaddafi after four decades in power.

Since then, the country’s stark political divisions have yielded two rival seats of power: one in the eastern city of Benghazi, with which Haftar is associated, and another in Tripoli, which has U.N. support.