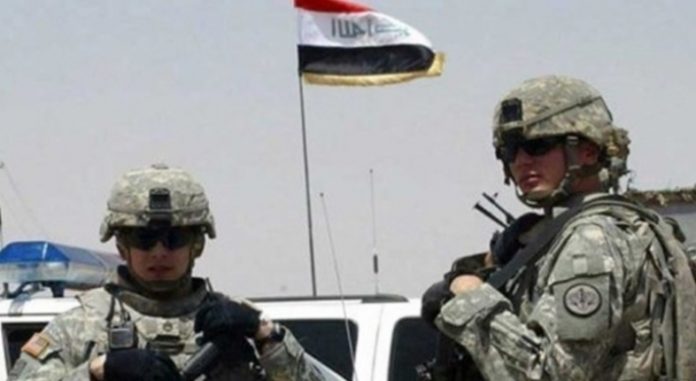 Basnews-ERBIL – The United States’ aim in increasing its forces in Iraq is to protect the top Islamic State (IS) leader Abu Bakr al-Baghdadi, an Iraqi expert was quoted as saying.

Al-Maalomah news agency quoted Kazzem al-Haaj as claiming that Washington is trying to heighten its forces in Iraq to take control of the border areas with Syria and ensure the protection of the IS leader Baghdadi, as cited by Fars news agency.

He further added that the US is considering the border areas between Iraq and Syria, where there are oil pipelines to Jordan, noting that Washington is imposing its presence in the country before the Iraqi Parliament can approve a proposal to oust the foreign forces from Iraq.