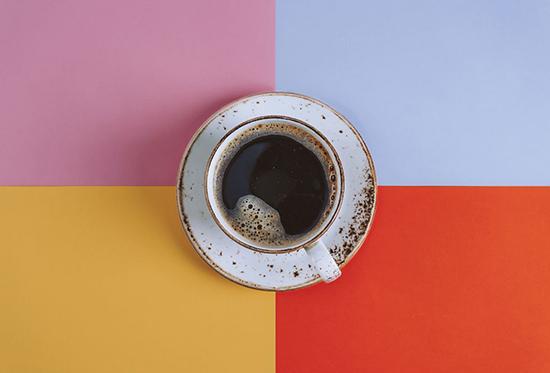 (Reuters Health) – Taking caffeine before exercise could improve performance during a broad range of exercise tasks, according to a new review of past research.

In particular, caffeine could help speed, power, strength and endurance, researchers wrote in the British Journal of Sports Medicine.

“Supplementation with caffeine is highly prevalent among athletes, with one study from 2011 indicating that around 75 percent of urine samples from athletes competing in the Olympic Games contain measurable levels of caffeine,” said lead author Jozo Grgic of Victoria University in Melbourne, Australia.

In 2004, caffeine was removed from the World Anti-Doping Agency list of substances banned during competitions.

“Since then, the intake of caffeine among athletes has only increased with no signs of slowing down,” Grgic told Reuters Health by email.

Grgic and colleagues conducted an “umbrella review” – meaning they looked at results of earlier reviews that analyzed multiple studies of caffeine and exercise performance.

Three reviews, involving an average of 13 studies each, supported the ergogenic, or enhancing, effect of caffeine on strength. Two reviews, which looked at a total of 39 studies, supported an effect on endurance.

One review supported an effect of caffeine on vertical jump height, and one supported speed during running, cycling and rowing.

“As a broad rule of thumb, two cups of coffee, consumed around 60 minutes before exercise, should exert an ergogenic effect in most individuals,” Grgic said.

But “the response to caffeine ingestion varies from person to person,” Grgic cautioned. “Individuals interested in supplementing with caffeine should be careful with the dose of caffeine, as high doses may result in strong side-effects such as a headache, nausea, insomnia, and others.”

One limitation of umbrella reviews is that they rely on the earlier teams of researchers to accurately compare different measurements, intervals, timeframes and study groups. In addition, most of the studies involved young men. Future studies should be conducted among more varied populations, Grgic said.

“Athletes are always looking for competitive advantage, investing countless hours of training in their devotion towards improvement. They build their bodies, perfect their techniques, and fine-tune all their training and racing strategies, but do they know that the big performance boost they’re hoping for may simply come from their pantry?” said Joy Shen, a registered dietician and sports nutritionist in Boston.

Shen, who wasn’t involved with this study, has worked with Harvard University and Northeastern University researchers to study caffeine and endurance.

“As with any pre-race strategy, test out caffeine in training before the competition,” she told Reuters Health by email. “Become a scientist in your sport, studying yourself, because in competition, you’re the only athlete that matters.”