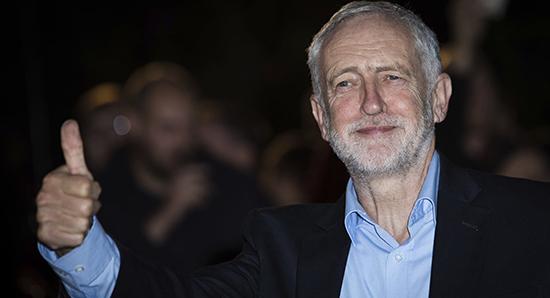 With the UK officially set to depart the EU this Friday; British Prime Minister Theresa May will meet her French and German counterparts Emmanuel Macron and Angela Merkel later today, as her party continues dialogue with the Labour opposition.

But will Theresa May be able to work her magic and coerce the EU into granting another Brexit extension? Sputnik spoke with political commentator David Lindsay for more.

Sputnik: Will the EU accept a further extension of Article Fifty?

David Lindsay: They will but to who’s benefit that is I’m not entirely sure. My own theory about this and it’s only my theory is that Theresa May, who has always been a supporter of remain is trying to get things stretched out to four years, because as you know for most public bodies in the UK, you vote again after four years in local councils and so on.

She wants to turn round and be able to say “you have to vote for the council again after four years”, and four years is quite long enough to have changed your mind. That is what I think she is trying to do, and it’s quite possible that the EU is aware of this, and cooperation to that effect could be taking place.

When one looks at the terms of her deal in any case. The reality is that after about five years of that and living under those terms, Britain would beg to be let back into the EU anyway, again she’s a lifelong remainer, and this is not unintentional on her part.

Sputnik: Would the Labour Party have a chance of winning a general election?

David Lindsay: I think the Conservative Party is pretty convinced of that.

It wouldn’t win by much and would probably only be the largest party in a hung parliament because of the nature of the polity itself now, and the Scottish National Party and all the rest of it, but yes; if there were a general election this year, Labour would be the largest party in the House of Commons without any doubt at all.

The Conservatives are increasingly open about this, the way their supporting newspapers now frame the story is very much in those terms. The Mail on Sunday; which is hugely influential in that Middle English Tory constituency, devoted eight pages to how to manage your money to make the best of a Corbyn government, and just assumed a Corbyn government was coming.

When that has happened then the Tory machine is quite resigned to the fact of a Labour government, and would see it at least as a silver lining that it will have either a very tiny majority, or be only the largest party in a hung parliament, but that would be the situation if there were a general election this year; Corbyn would become Prime Minister.