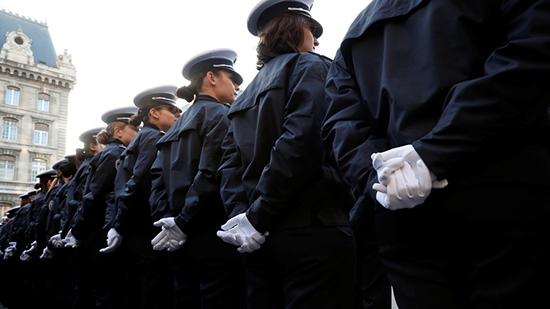 Police unions in France have reacted with “great anger” to the news of two more suspected service suicides over the weekend in the country.

“It’s a massacre,” the UNSA-Police union’s Thomas Toussaint told French media. He noted that it took until August last year for the number of suspected or proved officer suicides, currently 25,  to reach 2019’s level.

A female officer who worked for a suburban Paris station was found dead with a self-inflicted gunshot wound, according to Le Parisien. Local media in the town of Ales also reported the discovery of the body of a male officer who had disappeared one week previously.

If the current death rate continues unabated, the record for most police deaths per year by suicide – 70, in 1996 – will be topped.

“A policeman kills himself every four days,” the Alternative Police CFDT union said of the recent statistics in a statement expressing its sadness and anger at the recent deaths. “It’s too much.” The union called for a greater initiative to tackle the problem, which it claimed has seen no “real substantive action” taken in 20 years.

CFDT conceded that there was no one underlying cause that has led to the spike in police deaths, but said pressures of the job contributed to such tragedies.

“Even though there are multiple factors behind the reason for acting – between personal problems and complicated professional situations – there is undeniably a real strain on police who are confronted daily by social deprivation, hierarchical stress, and successive operations without the possibility for regular rest.”

Suicide rates among France’s police officers are 36 percent higher than the average population, according to a Senate report published in 2018.

Speaking to RT in the same year, one police officer described how officers were under pressure 24 hours a day and unable to “step away from the job.” He listed staff shortages and a lack of resources as the main obstacles to carrying out the role effectively.