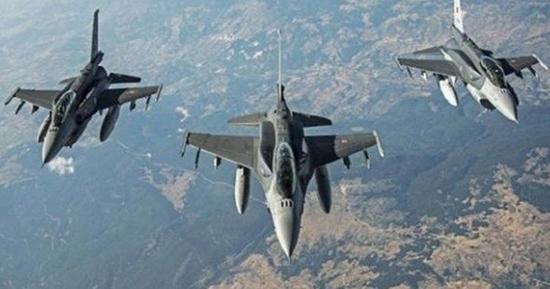 Turkish armed forces have “neutralized” a key PKK militant leader in an air offensive in northern Iraq, the Defense Ministry said on April 9.

Turkey has “neutralized” some 13 top members of different militant groups since the beginning of 2019, the country’s interior minister said
on April 9.

Speaking in the capital Ankara, Süleyman Soylu said: “13 top terrorists from all terror groups have been neutralized since the beginning of this year.”

Turkish authorities often use the word “neutralize” in their statements to imply that the terrorists in question either surrendered or were killed or captured.

The ministry said the PKK militant had been under surveillance for three days before he was targeted.

The PKK is listed as a terrorist organization by Turkey as well as the U.S. and the EU.