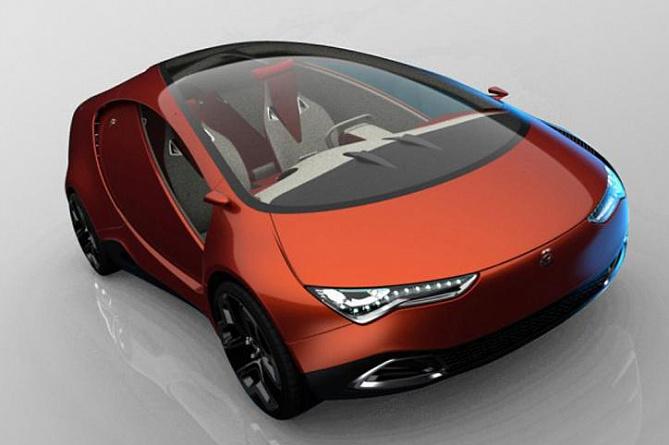 In his words, there are too many cars in Armenia. ‘I don’t want the import of vehicles to decline, but it is desirable that the automobile fleet be renewed. We live in the 21st century, tax breaks apply for import of electric cars and it’s time to think about driving this type of vehicles, ” said Pashinyan.

According to him, the government allowed the import of right- hand drive cars manufactured in 90s because of the social conditions of the population, however, it is necessary to change the current mindset.

“We need to think about the image of our country and think about what we deserve every day. The problem lies precisely in thinking,” Pashinyan said.

On January 17, the government of Armenia passed a decision to amend the Tax Code and exempt import of electric vehicles from VAT payment until 2022. This is supposed to create favorable conditions for encouraging the purchase and operation of cleaner transport, which will reduce air pollution and reduce energy dependence. According to the latest data, a total of 33 electric vehicles were imported to Armenia in 2018.