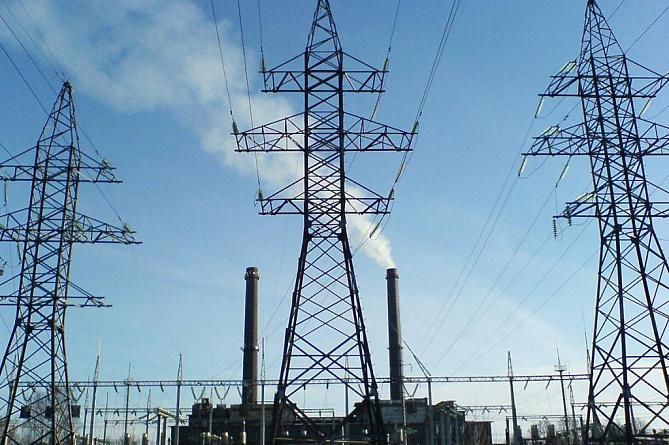 She said the gathering in Tehran is scheduled for April 15-17. It will bring together experts who will look into the technical aspects of the construction of the North-South electric corridor. The meeting of experts will be followed by a meeting of deputy energy ministers of the four countries, also scheduled to take place in Tehran on April 29 – May 1.

“The results of the meetings and discussions and the proposals will be presented during the ministerial meeting to be held in Tehran on June 16-18. After that the next steps and work on the project will be specified,” said Yeganyan.

She said at the meetings the Armenian side will present developments, technical solutions and other infrastructure issues on regional integration and trade in the electricity sector, which are consonant with Armenia’s policy.

The sides had agreed to develop a feasibility study for the creation of an energy corridor with a total transmission capacity of up to 1.2 GW in September 2016. A roadmap was also signed, providing for the joint development of the feasibility study.