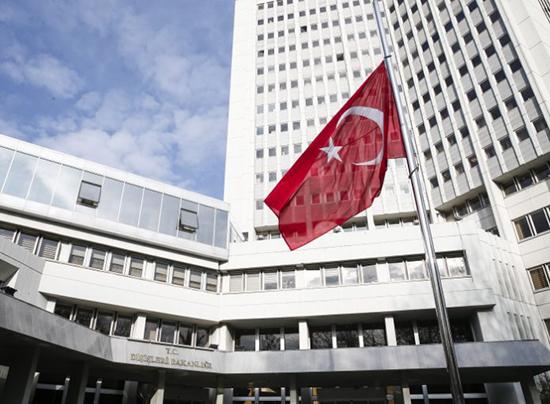 The Turkish Foreign Ministry has summoned Italian Ambassador to Turkey Massimo Gaiani after a motion recognizing incidents against Armenians in Turkey in 1915 as genocide was submitted to the Italian parliament, the Sözcü daily reported on Tuesday.

According to the report Italy’s Five Star Movement deputies drafted the bill for recognition.

Italy’s nine regional councils have already recognized the forced relocation of Armenians by the Ottoman Empire during World War I as genocide.

Approximately 1.5 million Armenians died during the relocation, according to Armenian historians.

Turkey denies the charge of genocide, defending the relocation during the war as necessary and says the deaths were unintentional.

Nearly 30 countries have already recognized the 1915 incidents as genocide.