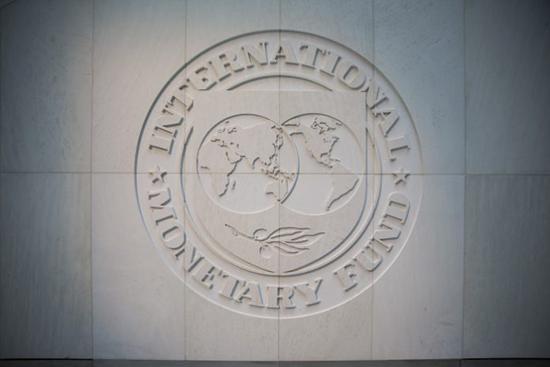 The International Monetary Fund (IMF) has released its World Economic Outlook (WEO) report for April 2019 in which it forecast that the Turkish economy would contract 2.5 percent in 2019, the Artı Gerçek news website reported on Tuesday.

The report said that a recession in Turkey was among the factors contributing to the slowdown in the global economy compared to 2018.

It is expected that the demand weakness in the Turkish economy will continue until an anticipated recovery in the second half of the year.

GDP growth is expected to stand at 3.5 in the medium term.

The IMF expects an unemployment rate in Turkey of 12.7 percent this year and 11.4 percent next year. These figures also represent an increase compared to previous forecasts.