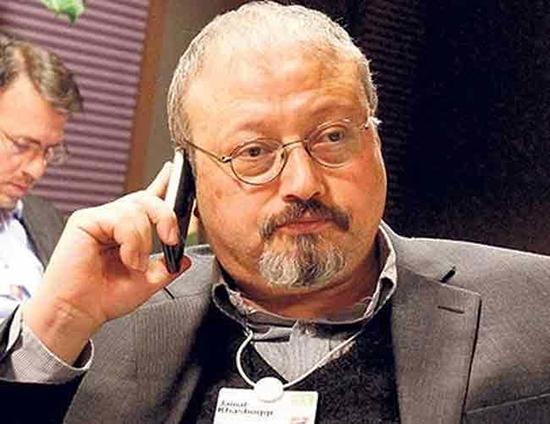 The U.S. on April 8 designated 16 Saudi officials for their roles in the murder of Washington Post columnist Jamal Khashoggi.

All of those who were blacklisted as well as their immediate family members are now ineligible for entry into the United States.

Among the 16 individuals are Saud al-Qahtani, a former advisor to the Saudi royal court, and Maher Mutreb, a security official who was close with Crown Prince Mohammed bin Salman and who is suspected of leading the team that killed Khashoggi.

The journalist went missing shortly after he entered the Saudi consulate in Istanbul on Oct. 2 last year. The Saudi government initially denied any knowledge of his whereabouts before acknowledging he had been killed inside the diplomatic facility, blaming the death on a team of rogue operatives who were carrying out a botched rendition operation.

The official Saudi narrative has been met with international skepticism as well as stern criticism from U.S. lawmakers over the possibility that Khashoggi’s murder could have been carried out without the explicit consent of bin Salman.

But President Donald Trump and his top officials have rejected any role for bin Salman in Khashoggi’s grisly murder.

Trump’s own intelligence community determined with high confidence, however, that bin Salman ordered his killing.