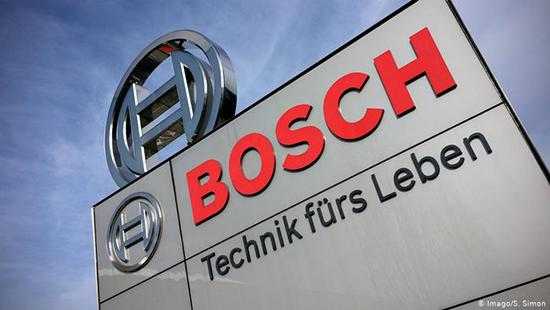 German auto parts supplier Bosch has said it has developed a new and cleaner exhaust technology that will end the current debate about dirty diesels. The company said customers could buy the new system soon.

Bosch said Wednesday it had developed a new exhaust emissions treatment technology that’s able to cut pollution from health-threatening nitrogen oxides (NOx) to 13 milligrams per kilometer, well below the current legal limit of 168 milligrams and a limit of 120 milligrams as of 2020.

The German company spoke of a “breakthrough,” adding the new technology would cost roughly the same as a sophisticated exhaust filter system included in high-end diesel vehicles.

“This breakthrough offers the opportunity to shift the heated debate over diesel into new territory and hopefully bring it to a close,” Bosch CEO Volkmar Denner said.

According to the company, the technology is good enough to be incorporated into its series production soon. Bosch emphasized the new system would have minimal impact on fuel consumption and performance and would function independently of external factors such as driving style, route and outside temperature

Combustion engines not yet on their way out

“Until e-mobility breaks through to the mass market, we still need these highly efficient combustion engines,” Denner argued.

While welcoming the announcement in general, German automotive expert Uwe Wagner told AFP he wouldn’t call the technology in question a genuine breakthrough.

He argued that all the components needed for the new system were already in diesel cars and just needed to be repositioned, with a software update also required for optimization purposes.”

The catalytic converter for instance has to be moved closer to the engine for the exhaust gases to be hotter when reaching the converter as a prerequisite for reducing NOx emissions.