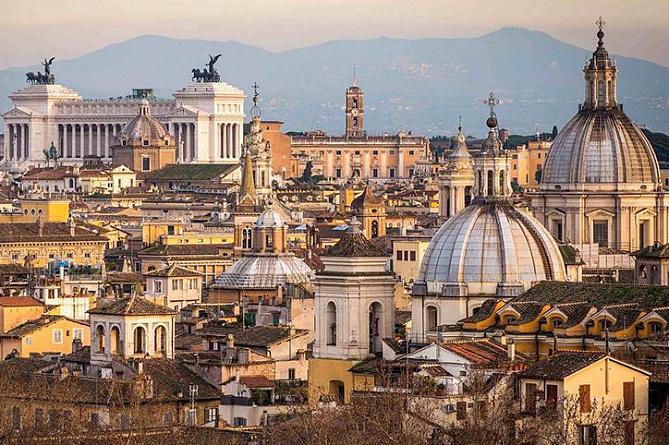 YEREVAN, April 12. /ARKA/. Armenia’s Ministry of Foreign Affairs welcomed today the decision adopted by the Chamber of Deputies of Italy with regards to the Armenian Genocide, according to which Italy reaffirms its commitments and obligations under the Convention on the Prevention and Punishment of the Crime of Genocide.

‘The decision adopted by the Parliament of Italy is yet another important input to the efforts of the international community to respect and restore the rights of the Armenian people who suffered the Genocide,’ the ministry said in a statement..

It said the raising of awareness on the Armenian Genocide by the Italian Parliament is an important message aimed at the prevention of genocides and crimes against humanity.

The decision was overwhelmingly approved Wednesday by Chamber of Deputies, which called on the government to “officially recognize the Armenian Genocide” and elevate the profile of the issue on an international level, Asbarez com reported earlier.

The Armenian Genocide is the first genocide of the 20th century. According to Armenian and many other historians, up to 1.5 million Armenians were killed starting in 1915 in a systematic campaign by the government of Turkey. Turkey has been denying it for decades.

The Armenian genocide has been recognized by dozens of countries. The first was Uruguay that did so in 1965. Other nations are Russia, France, Italy, Germany, Holland, Belgium, Poland, Lithuania, Slovakia, Sweden, Switzerland, Greece, Cyprus, Lebanon, Canada, Venezuela, Argentina, 49 U.S. states, except for the State of Mississippi. It has been recognized also by the Vatican, the European Parliament, the World Council of Churches and other international organizations.