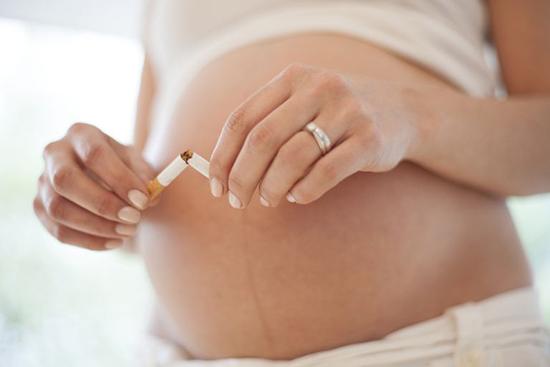 Pregnant women are more likely to have complications during labor and cesarean deliveries than during vaginal births, and a new study offers fresh evidence that older mothers are most at risk.

Rates of cesarean deliveries, or C-sections, have risen in the developed world to more than 20 percent of births, even though the World Health Organization recommends this surgery only for the roughly 10 to 15 percent of cases when the health of the mother or baby is in danger. While C-sections can be life-saving, the procedures carry risks like infection, excessive bleeding, damage to reproductive organs and blood clots.

For the current study, researchers wanted to get a clearer picture of how often complications might result from the surgery versus from underlying medical problems that might have caused mothers to get these operations. To do this, they examined data on 1,444 women who experienced severe complications after delivery that were unrelated to pre-existing health problems. They also looked at a comparison group of 3,464 women who didn’t have complications.

“Overall, delivery is safe,” senior study author Dr. Catherine Deneux-Tharaux of INSERM in Paris said by email. “However, in a minority of cases, severe complications can occur in the mother during or soon after the delivery. This happens in about 1.5 percent of deliveries and the main cause is major hemorrhage.”

As women age, the uterine muscle loses its ability to contract efficiently, and this can contribute to heavy bleeding after C-sections among older women, Deneux-Tharaux said.

“The physiological stop in bleeding after birth involves a contraction of the uterus; that might be reduced in older women,” Deneux-Tharaux said.

About 85 percent of the complications involved bleeding after delivery.

Women of all ages had an increased risk of complications with C-sections that were performed after mothers went into labor, a decision that is often made because of medical issues that arise for women or for their babies.

Mothers under 25 years old who had C-sections done after they started labor were 60 percent more likely to have complications than their counterparts who had a vaginal delivery.

Pregnant women 35 or older who had C-sections after they went into labor were four times more likely to have complications than mothers over 35 who had vaginal births.

For C-sections scheduled before women went into labor, however, only the oldest women in the study had an increased risk of complications. Mothers 35 and older who had C-sections without first going into labor were five times more likely to have severe complications than mothers who had vaginal births.

The study wasn’t a controlled experiment designed to prove whether or how C-sections might cause complications or to determine how the timing of these surgeries relative to the start of labor might impact the risk. The researchers also acknowledge that they could not account for every circumstance when a pre-existing problem or complication might have been the reason a C-section was performed.

Even so, the results should give women another reason to be cautious about scheduling a C-section unless they’re certain it’s necessary, said Laura Schummers, a researcher at the University of British Columbia in Vancouver who wasn’t involved in the study.

“The risks of cesarean delivery accumulate over a woman’s lifetime, with a first cesarean increasing risks in subsequent pregnancies, increasing likelihood of a second C-section, and increasing complications in that second cesarean,” Schummers said by email. “As more women delay childbearing to age 35 or beyond, this study underscores the importance of judicious C-section decision-making, particularly for women in this age group who may go on to have additional pregnancies.”