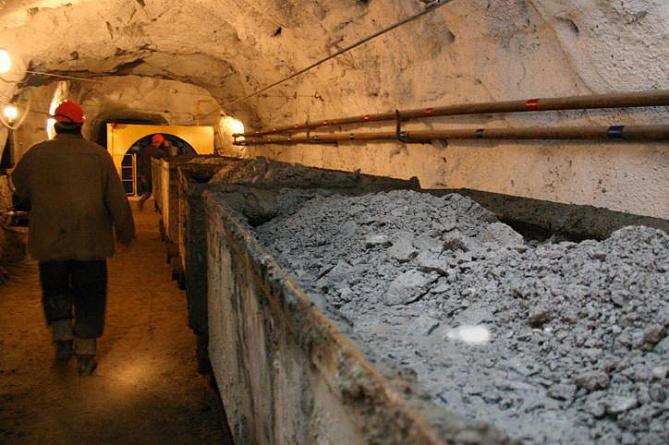 YEREVAN, April 13. /ARKA/. The Armenian government has prepared amendments to the law on earth entrails and has sent them to the National Assembly for approval. The amendments were discussed Friday at a meeting of the National Assembly’s economic committee. Armenian Energy Infrastructures and Natural Resources Minister Garegin Baghramyan, presenting the amendments to the lawmakers, said that their aim is to reveal all real owners of the country’s mining companies, even in offshore zones.

The minister said that the companies will be legally obliged to reveal their real owners’ names. They will be left with no option but to comply with the law and reveal all their shareholders. The real owners will have to provide their income declarations.

If mining companies fail to submit the required information about their shareholders, sanctions will be imposed on them – up to stripping them of their licenses. “Transitional provisions of the proposed amendments come into force on July 1, 2019, but it is planned to start applying the law no earlier than in November 2019 to have time for passage of all by-laws,” Baghramyan said. In his words, the amendments are based on the international experience – the experience of, Kazakhstan, Kyrgyzstan, Mongolia, the United Kingdom and European countries has been taken into consideration.

Only MPs from Prosperous Armenia party are unhappy about the law amendment. They are strongly opposed to it saying they see no need to reveal individuals and insisting on revelation of just economic entities.