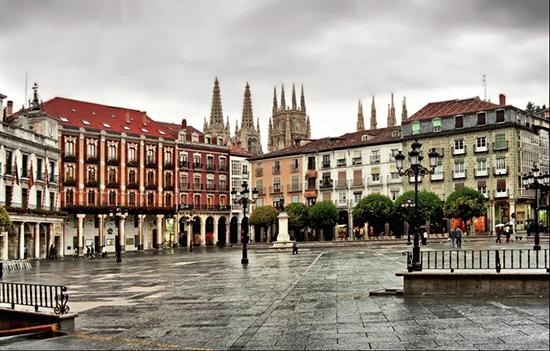 The City Council of Burgos, Spain, has unanimously adopted a motion submitted by the Ararat Armenian Union on the recognition of the Armenian genocide.

Burgos thus becomes the 34th municipality in Spain to recognize the Armenian Genocide.

On the basis of the motion, the four parties represented in the City Council issued a joint communiqué condemning the perpetrators of the genocide and urging Turkey and Spain to recognize the Armenian Genocide.