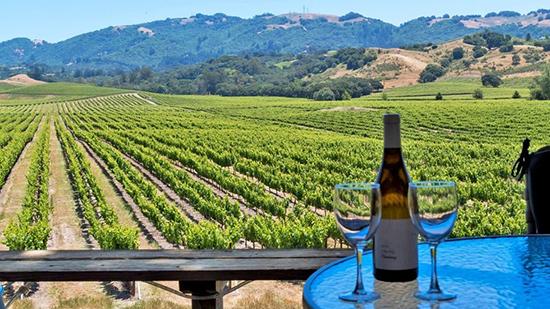 Wine output across the world saw a year-on-year surge of 17 percent in 2018 to reach the highest level in 15 years, beating the most optimistic forecasts, a report by the International Organization for Vine and Wine (OIV) shows.

According to the estimates by the Paris-based agency, global production of wine last year reached 292.3 million hectoliters (29.230 million liters) – the equivalent of about 39 billion bottles. The increased output exceeded the group’s October projections due to higher-than-expected output in Italy, France, and Spain.

Italy retained the position as the world’s largest winemaker with the volume of production surging nearly 29 percent thanks to excellent climatic conditions compared to 2017, when unfavorable weather dragged wine output across Europe down 8.6 percent.

French wine-makers saw a nearly 35 percent growth in wine production, while Spain’s output grew by about 37 percent. At the same time, Spain became the world’s biggest exporter of wine in terms of volume, selling 20.9 million hectoliters. France was the leading exporter in monetary terms with €9.3 billion ($12.1bn) worth of wine sold abroad.
The value of global wine exports rose 1.2 percent to €31 billion ($35 billion) in 2018, according to the OIV’s director general Pau Roca.

When it comes to demand, the US consumed a record volume of wine that totaled 33 million hectoliters. France became the second biggest consumer of wine, reaching 26.8 million hectoliters. However, the US landed in 20th position in terms of consumption per capita with Portugal the leader.