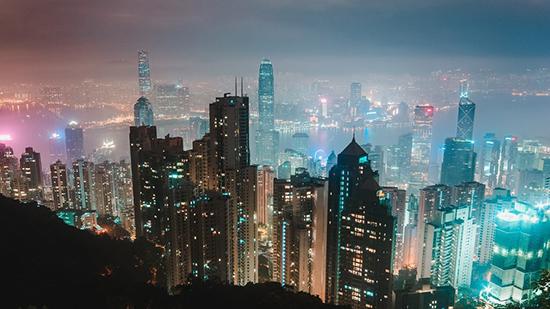 Hong Kong has kept the crown as the most expensive city to buy property in, while two other Chinese cities also made the top five list, according to new research that covers 35 cities around the globe.

The average price of property in the southeastern Chinese city, infamous for its unaffordability, is more than $1.2 million, which is 5.5 percent more than last year’s cost, real estate consultant CBRE said in the fifth edition of its Global Living report. Meanwhile, the price of buying an average prime property stands at nearly $6.9 million, making it the champion for luxury housing as well.

Last year’s hotspots managed to keep their positions in the rating, with Singapore coming in second, followed by Shanghai and Vancouver, with the average home costing between $815,000 and $874,000.

Shenzhen, a new addition to the report, took the fifth place and became the third Chinese city in the top five. The city is the tech capital of China and is located just 30 kilometers from the world’s most expensive urban center. It hosts the headquarters of many international and Chinese businesses, including Huawei, ZTE and Tencent.

Los Angeles, New York, London, Beijing, and Paris also made the top ten list of the world’s most expensive cities.

However, Moscow became the only non-Chinese city to make the top five list of priciest luxury property markets. It took third place with the average price of around $2.4 million, behind only Hong Kong and Shanghai and followed by Beijing and Shenzhen.

Hong Kong’s property market has long been known for its unaffordable prices. In June 2018, it achieved a world record with a single parking space being bought for a whopping $760,000.