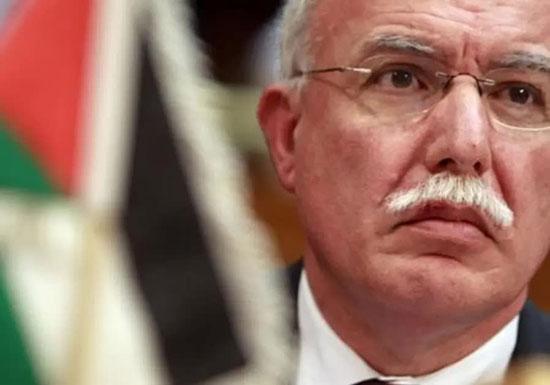 Mahmoud Abbas, the head of the Palestinian Authority, is prepared to meet with Prime Minister Benjamin Netanyahu with no preconditions, PA Foreign Minister Riad Al-Malki said in an interview with the Russian news agency Sputnik.

“We are ready to talk with Israelis without any conditions,” Al-Malki said.

There would, however, be one condition. The invitation to meet would have to come from Russian President Vladimir Putin, “the one who will create the best conditions for a meeting to take place and for a meeting to be successful,” according to Al-Malki.

“We have reiterated our readiness and our willingness to President Putin that any time that he believes there is readiness on the Israeli side we will be more than ready to come and sit and have talks with Netanyahu,” Al-Malki said to Sputnik.

In reference to the peace plan being developed by the USA, Al-Malki stated that “we reject any proposal to resolve the conflict which doesn’t include recognition of the independence of a Palestinian state.”