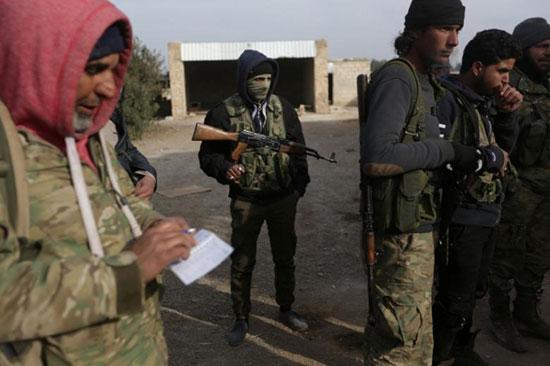 Basnews- ERBIL – People of the Kurdish enclave of Afrin in northern Syria appealed on Wednesday to humanitarian and human rights organizations to ensure the fate of their relatives who have been held by the Turkey-backed Syrian rebels for over seven months.

According to a statement by local human rights groups, the people had been jailed since September 6, 2018.