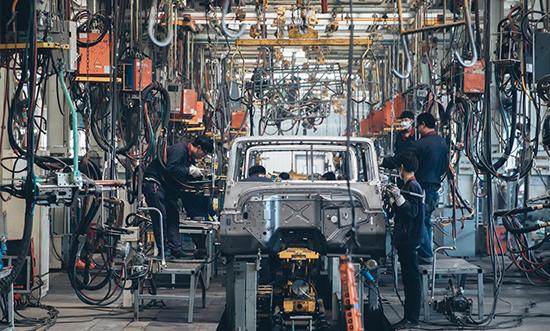 (Reuters) – U.S. auto-parts supplier Aptiv said on Wednesday it was opening an autonomous mobility center in Shanghai, in a push to position its self-driving vehicles in China.

The center in the world’s biggest auto market would be one of Aptiv’s major autonomous driving engineering hubs, alongside Boston, Singapore, Pittsburgh and Las Vegas, the company said.

The Shanghai unit will focus on Aptiv’s L4 or level 4 technology that will allow cars to pilot themselves without a human driver under certain conditions.

Aptiv said it was in talks with partners for mapping and commercial deployment of its vehicles in China.

Reporting by Divya R and Ankit Ajmera in Bengaluru and Ben Klaymen in New York; Editing by Shinjini Ganguli