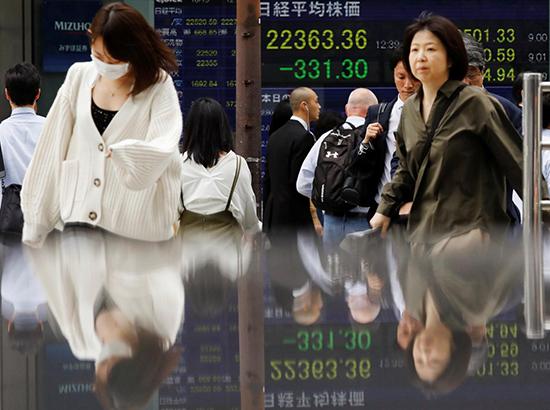 Investors were hoping for better news from China and were not disappointed with first-quarter economic growth pipping forecast at 6.4 percent.

More importantly industrial output surged 8.5 percent in March from a year earlier, blowing away forecasts of a 5.9 percent increase. Retail sales also pleased with a rise of 8.7 percent.

Investors reacted immediately by buying the Australian dollar, often a liquid proxy for China plays, which pushed up 0.3 percent to a two-month top at $0.7206.

Japan’s Nikkei added 0.5 percent to reach its highest in almost five months, while E-Mini futures for the S&P 500 rose 0.2 percent.

MSCI’s broadest index of Asia-Pacific shares outside Japan gained 0.2 percent to near its highest since July.

“We had positive surprises on credit data and housing data last week and now GDP has come in better than expectations, which is building the case that a recovery is on the way,” he added. “We see the revival of the Chinese economy as a necessary condition for an improvement in global growth outlook.”

The euro edged up a touch to $1.1298, having slipped form $1.1314 overnight on a Reuters report that several European Central Bank policymakers think the bank’s economic projections are too optimistic.

One currency on the move was the New Zealand dollar which sank as far as $0.6668 after annual consumer price inflation came in well below expectations at just 1.5 percent for the first quarter.

Yields on two-year bonds dived 9 basis points to 1.48 percent as investors wagered the Reserve Bank of New Zealand (RBNZ) would have to cut rates in response.

The improved Chinese data later gave it a helping hand back up to $0.6723.

In commodity markets, the general improvement in risk sentiment saw spot gold slip to its lowest for the year so far and was last at $1,276.61 per ounce. 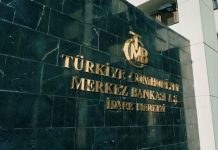