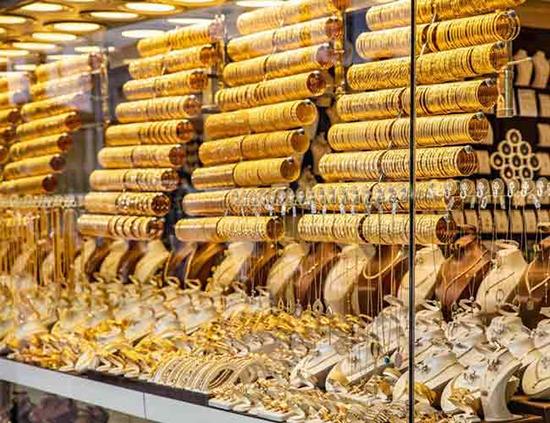 Turkey‘s Jewellery Exporters Association announced on April 16 that its exports had reached $825 million in the first quarter of 2019.

Jewel exports also rose by 26 percent to reach $300 million year-on-year in March, the association said in a statement.

“The jewellery sector, which made $4.4 billion exports in 2018, is a strategic sector,” Mustafa Kamar, head of the association, noted.

Last year the sector’s exports increased by 35% compared with 2017, he recalled.