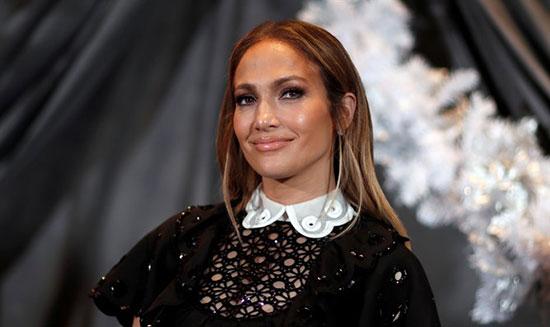 Pop star and actress to play at Tel Aviv’s Hayarkon Park on August 1.

Pop star and actress Jennifer Lopez is set to perform in Israel for the first time, JTA reported on Wednesday.

Concert promoters confirmed the rumor and said that Lopez, 49, will play at Tel Aviv’s Hayarkon Park on August 1.

Artists who have scheduled shows in Israel in recent years have been pressured by pro-Palestinian Arab activists to boycott the Jewish state and cancel their shows.

Much of that pressure has come from notorious anti-Israel musician Roger Waters, who publicly condemns artists for choosing to perform in Israel.

Some of the artists have caved in to the pressure and cancelled their shows. Recent examples include New Zealand pop star Lorde and American singer and songwriter Lana Del Rey. Del Rey was pressured, among other, by Waters, who decried Israel as an “apartheid state”, and said a visit to Israel is inherently “a political act”.

Waters’ efforts to have artists boycott Israel have not always been successful, however. Australian rocker Nick Cave, for example, resisted boycott calls and went ahead with his Israel show. Cave even criticized the BDS movement.

In addition to Cave, Radiohead played in Tel Aviv this past July, defying boycott calls. Popular rhythm and blues artist Alicia Keys and pop duo Pet Shop Boys are among the artists who have also performed in Israel in recent years, amid calls to cancel their show.