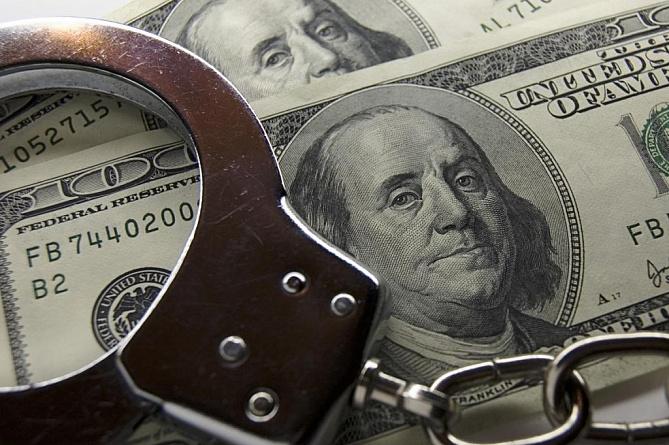 “All are equal before the law. Last year, the number of corruption cases was four times higher than in 2017. The number of criminal cases initiated over the same period increased 3.6 times compared to 2017,” said Davtyan

According to him, in comparison with 2017, the number of citizens prosecuted on corruption charges also increased by 80%.

“The results are important also because they were due to an unprecedented public support, the initiative of the executive and its readiness to work,” said Davtyan.

According to him, this gives grounds to assume that society has become even more intolerant of corruption.