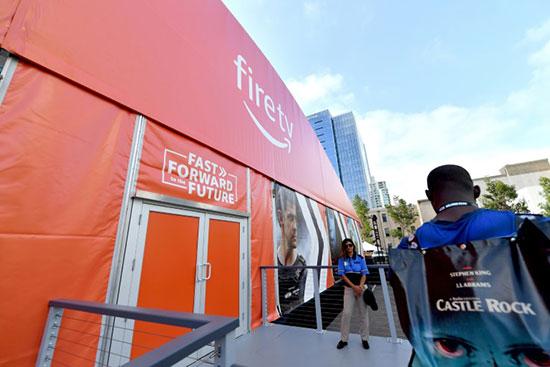 Amazon and Google announced Thursday they had agreed to allow each other’s streaming media applications to work on their platforms, ending a spat over video between the tech giants.

The companies said in a statement that the official YouTube apps will be available on Amazon’s Fire TV in the coming months, allowing users of the Amazon platform to access the music videos, movies, shows and other content from the Google-owned service.

The deal appears to end a spat between the two tech giants that made it difficult or impossible for users of one of the video services to use the platform to access the other’s.

“We are excited to work with Amazon to launch the official YouTube apps on Fire TV devices worldwide,” said Heather Rivera, head of product partnerships at YouTube.

“Bringing our flagship YouTube experience to Amazon Fire TV gives our users even more ways to watch the videos and creators they love.”

Andrew Bennett, head of business development for Prime Video, aid the agreement would “give our customers convenient access to the shows and movies they love… customers will have even more ways to stream what they want, whenever they want, no matter where they are.”

Amazon and Google are in fierce competition over streaming, but their spat had sparked concerns of anti-competitive conduct by locking out an important rival.

Chromecast users will meanwhile have similar access to the Prime Video catalog.