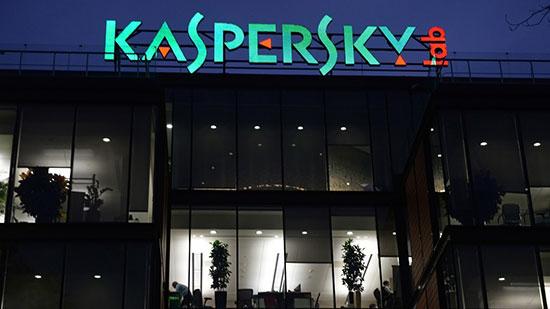 A recently published document reveals the European Commission has no evidence that Kaspersky Lab software spies on users on behalf of the Russian government, despite the EU and US labeling it “malicious.”

“The Commission is not in possession of any evidence regarding potential issues related to the use of Kaspersky Lab products,” reads a letter from an EC representative to a Belgian member of parliament, dated last Friday.

The European Commission was responding to a request by Belgian MEP Gerolf Annemans who asked last month if it knows “of any reason other than certain press articles that justifies the labelling of Kaspersky as ‘dangerous’ or ‘malicious’.” Annemans also wanted to know if other programs and devices, other than those of Kaspersky, were also flagged as “malicious.”

Reacting to the latest EU letter, Kaspersky said, “this is another evidence not to let the geopolitical agenda fool you with fake news.”

The EU’s proclamation of Kaspersky software as “malicious” did not happen in a vacuum. The announcement came at a time of unprecedented Russian hysteria, originating in the US. In 2017, Special Counsel Robert Mueller’s ‘Russiagate’ investigation was in its infancy, talk of collusion dominated the airwaves… and Kaspersky wasn’t left untouched either.

The Department of Homeland Security banned all federal agencies from using Kaspersky software in September 2017, citing national security concerns but providing no evidence. Company founder and Chief Executive Eugene Kaspersky denounced the move as “baseless paranoia at best,” and the company filed a lawsuit.

Later, Kaspersky found its ads banned from Twitter and its products pulled from store shelves at Best Buy. Eugene Kaspersky called the Twitter ban a case of “blatant censorship.”