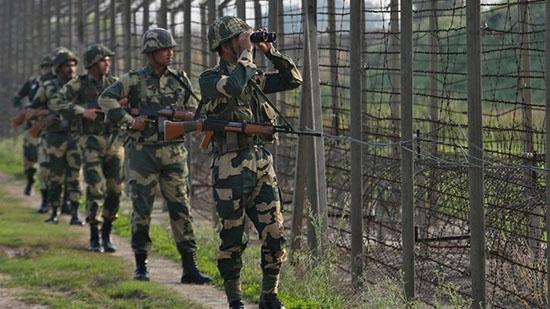 The Indian Ministry of Home Affairs has announced the suspension of trade across the Line of Control (LoC) in the Jammu and Kashmir regions bordering Pakistan as tensions between the two countries intensify.

The permanent ban comes into effect on Friday. Indian authorities cite the use of current trade routes by Pakistani elements for illegal funneling of drugs, weapons and money as the key reason for the measure.

“The LoC trade mechanism is therefore being suspended pending the introduction of a tighter regulatory system. This is to ensure that only bona fide trade takes place, for the benefit of the people of Jammu and Kashmir, through this mechanism,”the ministry said in a press release.

According to New Delhi, the ongoing probe, launched by the National Investigation Agency that was established to combat terrorism in India, revealed that a major part of LoC trade is operated by people closely associated with banned organizations involved in fueling terrorism and separatism.

The move comes two months after the uneasy bilateral relations between New Delhi and Islamabad faced another serious test, when a suicide-bomb attack on an Indian paramilitary police convoy resulted in the death of over 40 people. The attack was claimed by a Pakistan-based militant group Jaish-e-Mohammed.

The Kashmir conflict then escalated to a military standoff between the two nuclear-armed nations which saw air strikes, artillery shelling and an aerial battle.