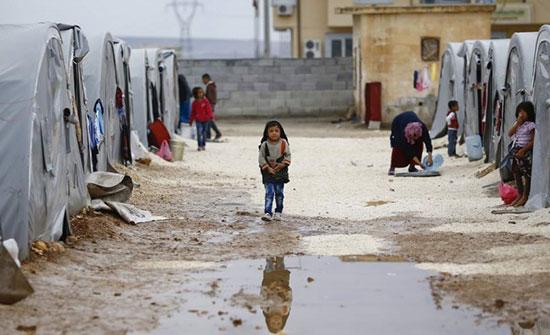 ERBIL – Thousands of foreign children, alongside 75,000 other people, are stuck in a camp in northeastern Syria, an UN official revealed on Thursday.

“Children should be treated first and foremost as victims. Any solutions must be decided on the basis of the best interest of the child,” Panos Moumtzis, UN regional humanitarian coordinator for the Syria crisis, told a Geneva briefing, as quoted by Reuters.

“Solutions must be found “irrespective of children’s age, sex or any perceived family affiliation.”

The camp is located near the village of Baghouz, the last pocket of the Islamic State (IS) liberated from the militant group last month.

After the full victory, the US-backed Kurdish forces repeated their call on the western countries to repatriate their citizens held in Syria, but almost no country positively responded to the call.