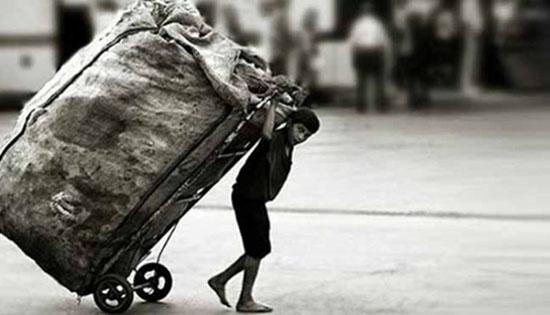 According to Bloomberg’s misery index, covering 62 economies, Turkey will remain the fourth most miserable country in the world in 2019, with the situation expected to deteriorate slightly over last year’s results.

“The Bloomberg Misery Index relies on the age-old concept that low inflation and unemployment generally illustrate how good an economy’s residents should feel. This year’s scores are based on Bloomberg economist surveys, while prior years reflect actual data,” the report published on Thursday said.

Turkey’s inflation was 20.3 percent in 2018, the highest figure in the last 16 years, while unemployment reached 14.7 percent in January.

Venezuela is followed by Argentina and South Africa.