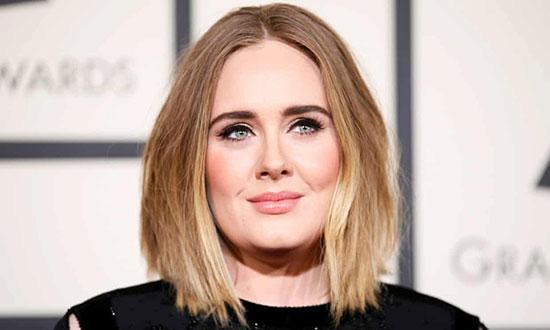 Adele and her husband Simon Konecki have separated.

The pop singer’s representatives Benny Tarantini and Carl Fysh confirmed the news on Friday in a statement.

“Adele and her partner have separated,” the emailed statement said. “They are committed to raising their son together lovingly. As always they ask for privacy. There will be no further comment.”

The award-winning British superstar has been private about her relationship, but confirmed she married Konecki when she won album of the year at the 2017 Grammys. In her acceptance speech, she said: “Grammys, I appreciate it. The Academy, I love you. My manager, my husband and my son you’re the only reason I do it.”

Known for her chart-topping albums 19, 21 and 25, Adele is one of the best-selling artists in the world and has won a string of awards.

Konecki cofounded Life Water, an eco-friendly brand of bottled water in the UK. Funds from the company assists the charity that Konecki runs, Drop4Drop, which provides clean water to countries in need.

A representative for Konecki could not be reached.

Associated Press and Press Association contributed to this report