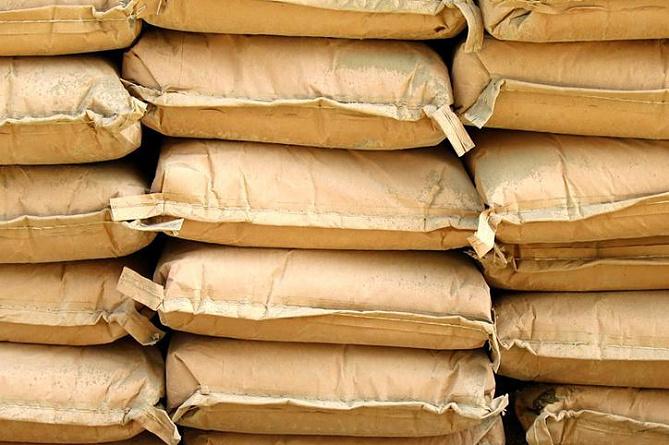 ‘We cannot allow the closure of our cement producing enterprises. They need state support,” the minister argued. He said that in 2018, local production increased by 53%, while imports by 3.5 times.

The minister also said that the duty rate is proposed to be set at a level that would give local producers an advantage, but at the same time, would not ouster importers from the market.

Hayk Sargsyan, a member of the standing committee on economic issues from the My Step faction, said the increased import duty on cement would generate about 4 billion drams in additional budget revenue.

The bill was opposed by the Prosperous Armenia Party’s faction, who argued that the bulk of output of local cement plants is not cement, but clinker. A Prosperous Armenia lawmaker Arthur Grigoryan argued that the cement plant in the town of Ararat spends at least $3 million on natural gas, $1.5 million on electricity and pays salaries to 1,400 workers on a monthly basis to produce 100 thousand tons of clinker, which is used further to produce cement.

‘Now, it turns out that it is more profitable for the plant to import the clinker and stop using natural gas, electricity and pay wages, because 400 workers would be enough to produce cement from clinker,” he said.

Gevorg Papoyan, a deputy from My Step faction, stated that this is not a matter of cement, but of the future of the Armenian economy.

He said citizens have the right to buy cheaper and high-quality cement and, according to him, the bill gives enterprises time to carry out technical re-equipment, reduce production costs and improve competitiveness in the market.

Another My Step lawmaker Hayk Gevorkyan stated that Ararat cement exports its cement at 26 thousand drams per ton, but sells at 50,000-60,000 drams at the local market.