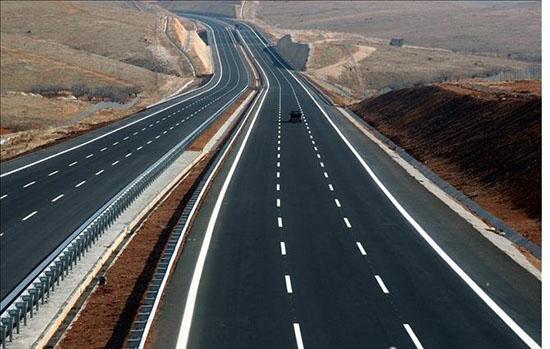 Turkish Cengiz İnşaat Sanayi and Bosnia’s Euro-Asfalt company applied to build a 2.65-kilometer sub-section, including a 2.47 km tunnel from Ponirak to Vraca in central Bosnia, the stretch of the Corridor VC highway which runs from Budapest to the Croatian port of Ploce.

The construction will be financed with a 50 million euro loan from the European Investment Bank (EIB) and grants from the Western Balkans Investment Fund, the company said on its website.

The company has built 105 kilometers of the 335 km-long stretch of the Corridor VC passing through Bosnia’s autonomous Bosniak-Croat Federation.

According to information on the company’s website, Cengiz İnşaat has been listed in ENR’s “Best 250 International Contractors” since 2006.

Projects completed so far amount to $9.6 billion, and ongoing projects are worth $15 billion.