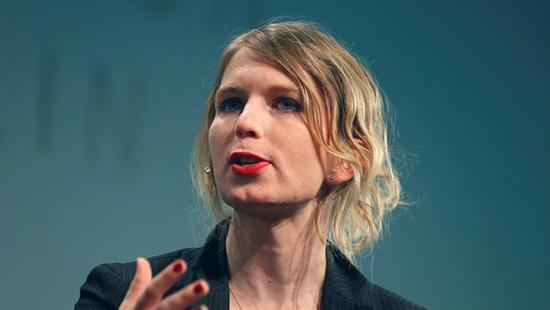 A federal appeals court has struck down whistleblower Chelsea Manning’s bid to be released from jail, where she has been held indefinitely after refusing to testify to a grand jury probe into WikiLeaks.

Judges from the 4th US Circuit Court of Appeals reaffirmed the charges against Manning on Monday and denied her request to be released.

“The court finds no error in the district court’s rulings and affirms its finding of civil contempt,” the court said in its decision. “The court also denies appellant’s motion for release on bail.” Manning is likely to pursue further appeals.

Manning was arrested in March when she refused to provide grand jury testimony related to her disclosures of classified material in 2010 and her interactions with WikiLeaks founder Julian Assange. She is to be held for the duration of the grand jury, or until she agrees to answer prosecutors’ questions. She has been in jail for 45 days.

Assange was arrested in London on April 11, after spending nearly seven years in Ecuador’s embassy there. The court hearing on his extradition to the US is scheduled for May 2.

Manning’s lawyers argue her rights were violated by the grand jury proceedings, and that federal prosecutors used a subpoena to “entrap” her. The lawyers added that Manning had already given authorities all the information she had during her previous court-martial investigation, and that her confinement is needlessly cruel, as the jail cannot provide proper medical care.

The former US Army intelligence analyst had already spent seven years behind bars. She was arrested in 2010 for handing classified documents to WikiLeaks that revealed evidence of US war crimes in Iraq and Afghanistan. In 2013, Manning was sentenced to 35 years in a military prison under the Espionage Act. Her sentence was commuted by President Obama before he left office, and she was released in May 2017.