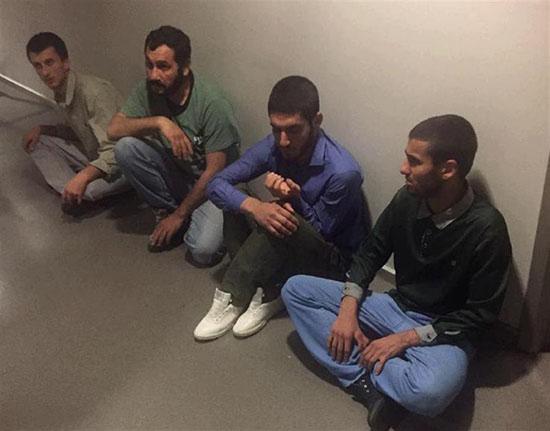 At least four PKK militants were brought to Turkey from northern Iraq after they were nabbed in an intelligence operation, security sources said on April 22.

The militants were transferred to Turkey on April 18, the sources said speaking on condition of anonymity due to restriction on speaking to the media.

PKK is listed as a terrorist organization by Turkey, the U.S. and the EU.