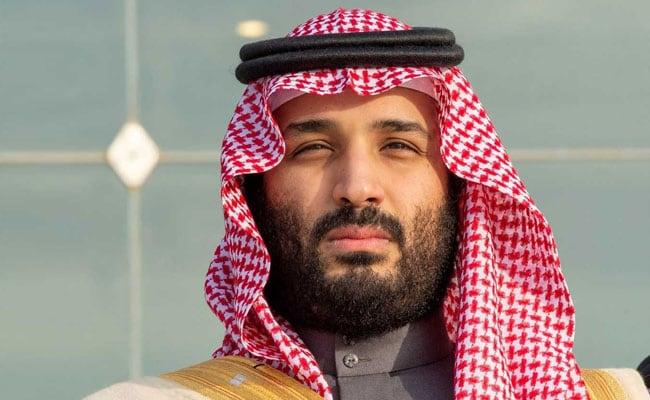 Riyadh has drawn outrage from human rights advocates after it put to death 37 people and displayed a mutilated body of one of them on a pole. The execution was carried out after “sham trials,” Amnesty International said.

The ultra-conservative kingdom on Tuesday beheaded 37 of its citizens in its biggest mass execution in three years and first of that scale since Mohammed bin Salman became the heir apparent to the throne in June 2017. AP reported, citing Saudi dissident Ali Al-Ahmed, that at least 34 of those who were executed were members of the country’s Shia minority. According to Al-Ahmed, it became the “largest execution of Shiites in the kingdom’s history.”

The Saudi Interior Ministry said that the men were subjected to capital punishment for their role in spreading extremist ideologies and establishing terrorist cells. Those executed, the ministry argued, were bent on fueling sectarian tension and plunging the country into chaos. Some were found guilty of killing law enforcement officers, staging attacks against security infrastructure, and assisting an enemy of the state.

A beheaded body of one of the men, reported to be a Sunni militant, was pinned to a pole and put on public display.

While the Saudi government insists that all the executions were perfectly in line with the law, Amnesty International sounded the alarm over what it called a “shocking execution spree.”

Amnesty reported that 11 men were found guilty of spying for Saudi Arabia’s archrival, Iran, while 14 others were sentenced to death for “violent offences” they allegedly committed while taking part in anti-government protests against the Saudi government in 2011-2012.

The protests rocked the country’s Eastern Province, home to the Saudi Shia minority, who demanded an end to anti-Shia discrimination and the release of political prisoners. Riyadh’s crackdown on dissent led to the execution of the leader, Shia cleric Nimr Baqir al-Nimr, in 2016. Al-Nimr was put to death along with 46 other prisoners in the largest mass execution since 1980.

Amnesty further noted that one of the prisoners executed on Tuesday was a young Shia man who had not come of age at the time of his alleged offence. The group said that Abdulkareem al-Hawaj was just 16 when he was arrested and found guilty of crimes linked to his participation in the anti-government protests.

Lynn Maalouf, Amnesty’s Middle East research director, said that the men were convicted after “sham trials” and were forced to confess under torture.

“It is also yet another gruesome indication of how the death penalty is being used as a political tool to crush dissent from within the country’s Shia minority,” she said.

Saudi Arabia have executed over 100 people since the beginning of the year and is on pace to surpass last year’s total – 149.