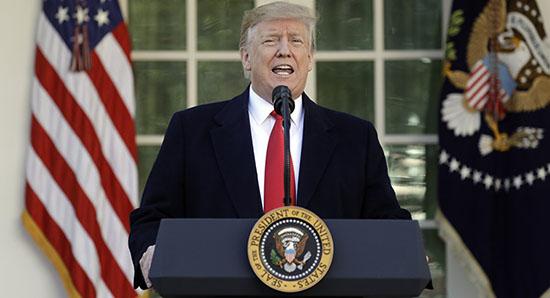 US President Donald Trump said the tariffs imposed by the European Union on Harley-Davidson were “unfair” after the American motorcycle manufacturer posted a nearly 27-percent drop in first-quarter profit.

Trump had previously criticized Harley-Davidson after the company considered moving part of its production abroad due to the rising costs of steel and aluminum.

At the time, Harley-Davidson, which has to make the purchase of steel overseas, vowed to relocate production of motorbikes intended for Europe abroad to escape the EU import duties introduced in reaction to Trump’s tariffs on metals. The step was condemned by the US president as unpatriotic. Trump threatened the Wisconsin-based producer with unprecedented tariffs if the company moves part of its production abroad.

The duties applied to Harley bikes were increased from five percent to 31 percent. According to the manufacturer, the measure adds about $2,200 to the cost of the average bike built in the US and shipped to Europe.

The company’s quarterly report revealed that its revenue from motorcycles and related products fell 12.3 percent to $1.19 billion from January through March, while year-on-year net income fell to $127.9 million, or 80 cents per share, from $174.76 million, or $1.03 per share. However, the adjusted earnings of 98 cents per share exceeded analysts’ expectations of 65 cents per share.