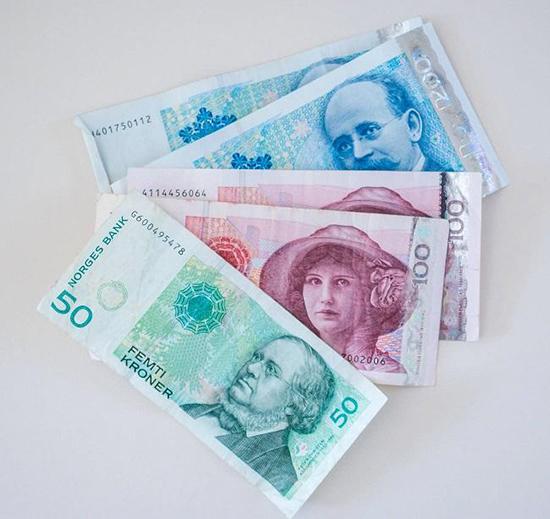 The Turkish Treasury borrowed some 3.22 billion Turkish liras ($552 million) from domestic markets, according to an official statement on April 22.

The Treasury and Finance Ministry said the auction was held for two-year fixed coupon bonds (semiannually, new issuance) to be settled on April 24 and mature on April 21, 2021.

According to the ministry’s borrowing strategy, the Treasury projected to hold nine bond-auctions and a direct sale of lease certificate in the April-June period to borrow some $5.8 billion from domestic markets.

The ministry also announced that the government’s gross debt stock was around 1.16 trillion Turkish liras (nearly $209 billion) at the end of March.

Last month’s figure was up 27.3% from the same period of last year, according to the official data released on April 22.

More than half of the debt stock is in local currency- some 592.76 billion Turkish liras ($106.8 billion)- while the rest is denominated in foreign currencies.