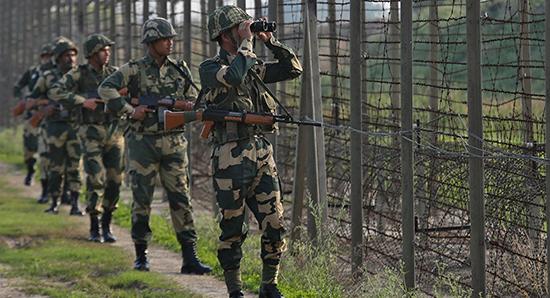 The report comes as Washington has reportedly been considering withdrawing as many as half of its 14,000 troops from Afghanistan. US officials have held a series of talks with the Taliban* in Doha, Qatar in an effort to ensure their support for the Afghan peace process.

A report by the United Nations Assistance Mission in Afghanistan (UNAMA) has revealed that for the first time, more Afghan civilians are now killed by US and pro-government forces in the South Asian country than by the Taliban and other rebel groups.

During the first three months of this year, American and pro-government troops were responsible for the deaths of 305 civilians, while insurgent groups killed 227 people, according to the survey.

“UNAMA urges both the Afghan national security forces and international military forces to conduct investigations into allegations of civilian casualties, to publish the results of their findings, and to provide compensation to victims as appropriate,” the report pointed out.

UNAMA insisted that most civilians died in air strikes or as a result of search operations on the ground, which were mainly conducted by US-backed Afghan forces, some of which “appear to act with impunity”.

At the same time, the report revealed that despite this, civilian casualties in Afghanistan had plummeted by 23 percent as compared to the first three months of 2018, something that UNAMA suggested could be due to a decrease in the use of suicide bomb attacks.

UNAMA recalled that a total of 3,804 Afghan civilians were killed in 2018, the deadliest tally so far.

Tadamichi Yamamoto, UNAMA chief and the UN Secretary General’s special representative for Afghanistan, for his part, pointed to a “shocking number” who have been killed or maimed, stressing that “all parties must do more to safeguard civilians”.

This comes after the New York Timesreported in early March that the US would withdraw all its troops from Afghanistan within three to five years, under a new peace plan proposed during the talks between US officials and the Taliban.

Under the peace plan, the US will reduce its military presence by half, from 14,000 to 7,000 troops, in the coming months; the remaining 7,000 forces will withdraw together with the remaining 8,600 European and international troops within three to five years.

Afghanistan has long been suffering from a shifting security situation. The government has been struggling with the Taliban, which has been waging a war against Kabul for almost two decades, and the Daesh* terrorist group, which has been operating in Afghanistan since 2015.