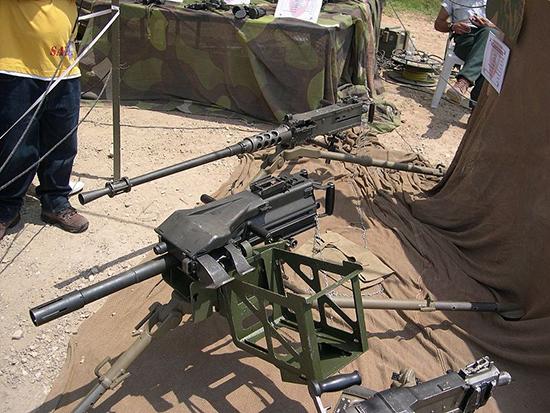 The United States will not be able to bring Iran’s crude exports to zero, Iranian Oil Minister Bijan Zanganeh said. The statement follows US demands that buyers of Iranian oil stop purchases by May 1 or face sanctions.

“With all our power, we will work toward breaking America’s sanctions,” Zanganeh said in parliament, according to the Iranian Students’ News Agency (ISNA).

The Trump administration on Monday said it will not renew exemptions granted last year to buyers of Iranian oil, explaining the decision is “intended to bring Iran’s oil exports to zero.”

“America has made a bad mistake by politicizing oil and using it as a weapon in the fragile state of the market,” Zanganeh said as cited by the Islamic Republic News Agency (IRNA).

US Secretary of State Mike Pompeo said the United States has been in “constant discussions with allies and partners” (including the United Arab Emirates and Saudi Arabia) to find an alternative source of oil.

He noted that the US has taken “Iran’s oil exports to historic lows,” and was “dramatically accelerating our pressure campaign… while maintaining well supplied global oil markets.”

Brent futures were trading at $74.34 per barrel as of 14:00 GMT. The international benchmark for oil prices earlier rose to $74.70, its highest since November 1.

US West Texas Intermediate (WTI) crude rose more than one percent to $66.27 a barrel. WTI touched $66.19 earlier in the session, it strongest level since October 31.