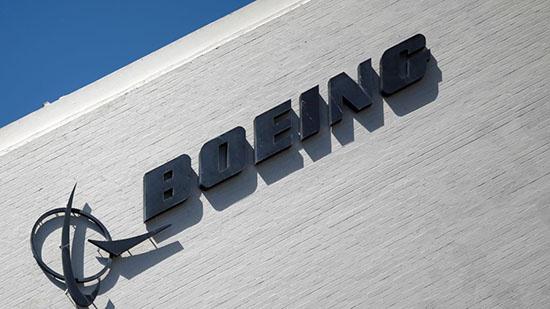 The yet unresolved issues surrounding Boeing’s once best-selling 737 MAX aircraft have forced the world’s biggest aerospace corporation to pull its full financial forecast for the current year.

Moreover, Boeing announced plans to pause share buybacks, citing “a challenging time for our customers, stakeholders and the company.”

“Across the company, we are focused on safety, returning the 737 MAX to service, and earning and re-earning the trust and confidence of customers, regulators and the flying public,” Boeing Chairman and CEO Dennis Muilenburg said in a statement.

The manufacturer had previously posted a report on the first-quarter earnings that managed to fall in line with analysts’ expectations, while its revenue was slightly less than projected. Boeing’s earning per share totaled the expected $3.16 from January through March, while the revenue amounted to $22.92 billion against $22.98 billion forecasted by London-based provider of financial markets data Refinitiv.

Boeing stressed that the previous guidance didn’t reflect the impact of two crashes of the company’s flagship planes, leading to the grounding of all 737 MAX 8 jets by global regulators, lawsuits from some air carriers and a decline in market value.

According to the producer, more than 135 test and production flights of updated software for the 737 MAX have been carried out so far.

Boeing’s bestseller crashed on March 10 not far from the Ethiopian capital of Addis Ababa six minutes after takeoff on the way to Nairobi, Kenya. The tragedy, which killed 157 people, marked the second crash involving the same jet model in less than six months. In October, the same type of aircraft, operated by Indonesia’s Lion Air, crashed in the Java Sea shortly after takeoff, claiming the lives of 189 people.