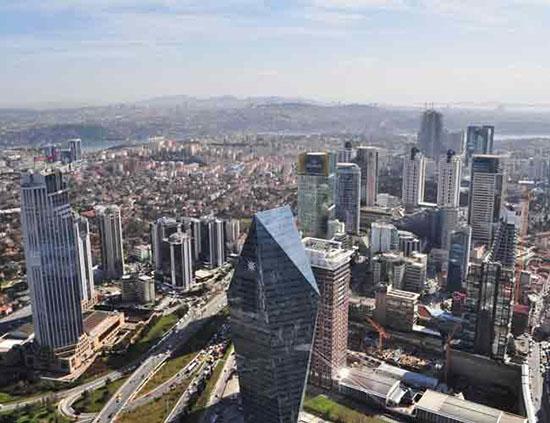 Business sentiment in Turkey showed improvement for the fourth month in a row in April, according to a survey by the Central Bank.

The business confidence index increased by a strong 3.3 percent on a monthly basis to touch 105.5 in the month, the Central Bank said yesterday. That followed 5 percent, 4.5 percent and 1.6 percent increases recorded in March, February and January, respectively.

The 100-point level on the index separates optimism from pessimism.

The sharpest increase was registered in the sub-index for total orders received over the past three months. The related index soared nearly 17 percent from the previous months to stand at 105.7 in April. The sub-index for current orders and export orders in the next three months rose by 6.4 and 7.6 percent, respectively.

On a related note, the Turkish Statistics Institute (TÜİK) reported yesterday that confidence in the country’s key sectors of retail trade and construction dropped while the services sector posted an increase in April compared to last month.

Retail trade sector confidence index dropped to 90.6 this month, down 0.1 percent from March.

The construction confidence index slightly fell by 0.3 percent during the same period to 53.9.

The services sector confidence index rose by 1.9 percent month-on-month to 83.1 in Aprildue to improvement in business situation, demand-turnover and demand-turnover expectation indices.