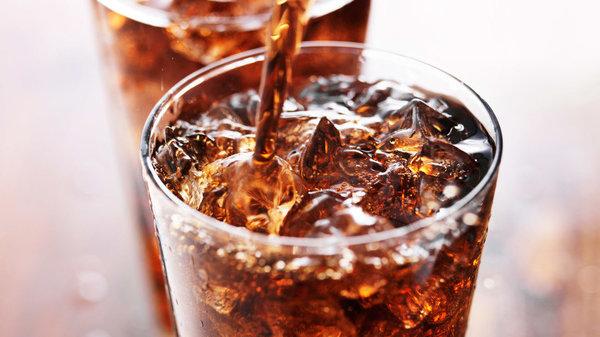 Global beverage giant Coca-Cola announced plans to launch a coffee-infused drink by the end of 2019. The move comes as consumers shift from drinking soda to choosing less sugary options.

The drink, which blends Coke with coffee, will have slightly less caffeine than a normal cup of coffee but more than a can of soda. It will be launched in more than 25 markets around the world.

Coca-Cola paid $5.1 billion for Costa Coffee earlier this year to tap into the global coffee market.

“Coke Coffee was designed to reach consumers during specific occasions and channels like the mid-afternoon energy slump at work,” said the company’s CEO James Quincey.

He added that the drink’s launch is part of Coca-Cola’s ongoing effort to expand beyond soda to become a “total beverage company.”

Speaking on an investor call, Quincey said that “constant innovation is crucial for sustained growth.” He noted that “blurring category lines” was allowing the company to innovate in different areas.

Coke first tried to introduce coffee to its namesake brand back in 2006. Later in 2017, it introduced Coca-Cola Plus Coffee in Australia. The following year, the company brought it to Asia for more tests with a new formula of heightened coffee aroma.

Aside from Coke Coffee, the company will test a new energy drink in Europe and roll out ready-to-drink versions of Costa Coffee beverages later this year.

Data from Mintel research showed that ready-to-drink coffee is the fastest growing segment in the coffee category, growing 31 percent in 2016 and 2017. Chilled coffee drinks such as cold brew are also becoming more popular with consumers. The trend was not so welcome among European consumers because they tend to experiment less.

Coca-Cola has seen improved results in recent quarters while rolling out new drinks such as flavored diet sodas and Coca-Cola Orange Vanilla.