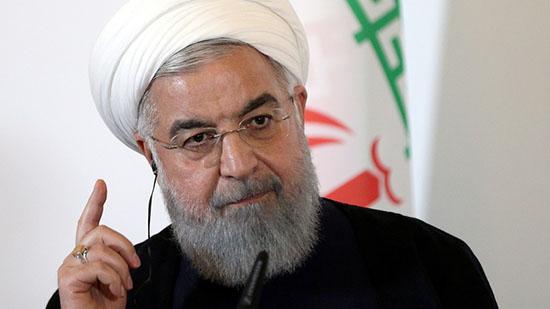 Iranian President Hassan Rouhani vowed Wednesday to make the US regret its sanctions against the Islamic republic, while demanding that the US drop the sanctions and offer an apology as conditions for the renewal of negotiations.

“The United States, Saudi Arabia, and the United Arab Emirates, the three largest energy producers in the world, together with our friends and allies, are committed to ensuring the world’s oil markets receive all supplies, including the deficit created by the non-use of Iranian oil.

“The Trump administration and its allies are determined to continue and expand the campaign of economic pressure on Iran to put an end to the destabilizing activities of the regime, which is a threat to the United States, its partners, and its allies in the Middle East,” the White House said Tuesday.

On Wednesday, Rouhani responded to the decision, saying that Iran had “no choice but to resist”.

“The US is not ready to hold negotiations at all and its measures are aimed at breaking up the Iranian nation. We have to make the US regret its decision for which we have no choice but to resist.”

The Iranian president went on to suggest that his country was open to renewing talks with Washington – but only if the US dismantles its sanctions regime against Iran as a precondition – and apologizes.

“We have always been men of negotiations as we are men of war. But negotiations are possible if [the US] lifts all restrictions, apologizes for all wrongdoings and practices mutual respect. In practice, we have to prove that Americans have made a mistake and miscalculated.”