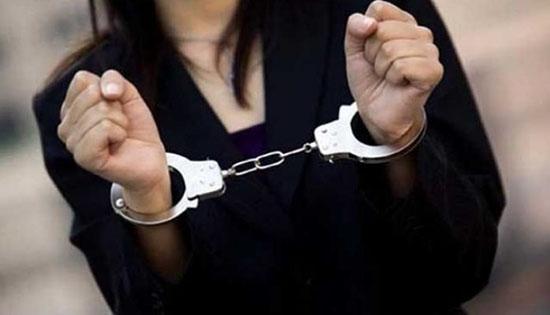 A Turkish woman who protested the sexual assault of a 5-year-old in İstanbul was briefly detained, the Etkin news agency reported on Wednesday.

Yasemin Babat Kayan was taken into custody while holding a sit-in in Taksim Square but was later released after questioning by the police.

Kayan was protesting the sexual assault of a 5-year-old girl in İstanbul’s Küçükçekmece district.

According to reports, the child was allegedly lured by a man to a construction site while workers were away on lunch break, where he sexually assaulted her and ran away.

The 5-year-old is reportedly in intensive care at a local hospital.