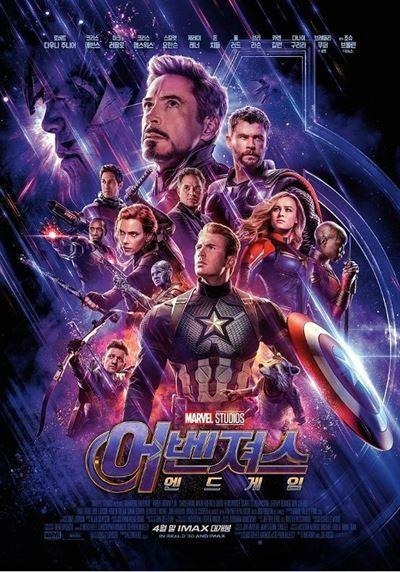 The superhero film had sold 2.17 million tickets by Thursday, on the second day of its release in South Korea, according to the data from the Korean Film Council.

The film’s ticket sales are expected to grow at even a higher rate during the weekend when more people go to enjoy cinema than weekdays.

“Endgame” depicts the battle between the Avengers’ surviving superheroes, who became Earth’s last hope after the incident in “Avengers: Infinity War,” and the villain Thanos. (Yonhap)