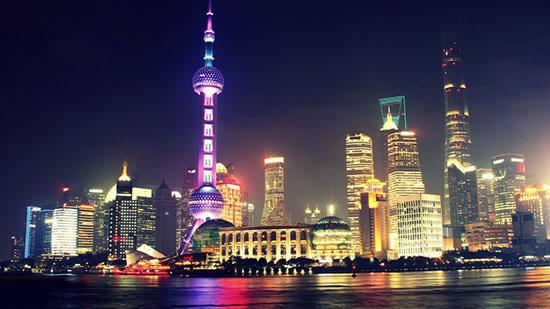 Russia and China complement one another economically, according to political scientist Joseph Cheng. He said the two countries’ trade could become even more balanced with the help of the Belt & Road Initiative.

Speaking to RT ahead of Russian President Vladimir Putin’s arrival to Beijing on Thursday, he said that Russia’s role is very important, particularly due to its significant natural resources.

“Certainly, Russia is a major exporter of natural resources, especially energy resources. And China needs that badly,” the retired professor of the City University of Hong Kong said.

He explained that Russia’s supplies of natural resources reduce China’s dependence on the Middle East, on trade routes from the Mediterranean, the Red Sea, and across the Indian Ocean to China’s coast.

“[The] Belt and Road project gives a lot of opportunity for the trade to become balanced,” he said.

International financial expert Andrew Leung also spoke to RT, saying that “Right from the start, Russia features significantly in the Belt and Road…”

According to him, “Russia is important as a large energy supplier and as a geopolitical counterweight to America’s global pushback against China.”

There is much synergy with the Russia-led Eurasia Economic Union (EEU), he said. The Belt and Road links virtually all countries in the EEU, including land-locked nations in the Shanghai Cooperation Organization co-founded by Russia and China. “The B&R (Belt and Road) regional infrastructural links are set to unlock the economic and human potential of the Eurasia Economic Union, to the benefit of all,” said the strategist.

The second Belt and Road Forum for International Cooperation will be held in China on April 25 – 27. The Russian president, who arrived in Beijing on Thursday, will hold a series of meetings, including with his Chinese counterpart Xi Jinping. Putin told China’s Renmin Ribao newspaper ahead of his visit that “The ties between Russia and China are at their highest point in the entire 70-year history of diplomatic relations and will continue to develop steadily.”