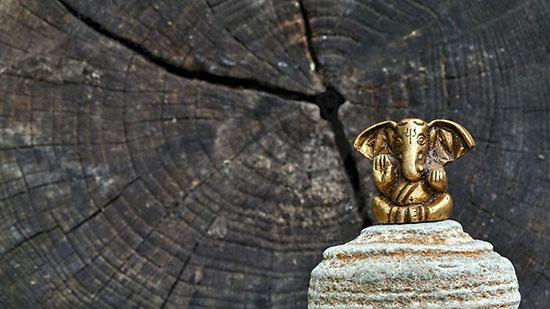 The Reserve Bank of India (RBI) is expected to add 1.5 million ounces, or 46.7 tons, of gold to its growing stockpile which has reached record levels as the country appears to have joined the global anti-dollar push.

The world’s tenth-largest gold holder, India, has purchased 8.2 tons of the precious metal so far this year, according to data from the International Monetary Fund. In 2018, the RBI reportedly bought 42.3 tons of gold. The regulator currently holds 608.7 tons of the yellow metal that accounts for about seven percent of the country’s foreign exchange reserves.

The move reflects the current trend among global regulators. According to latest report from the World Gold Council (WGC), the central banks across the world acquired 651.5 metric tons of gold in 2018. The unseen year-over-year surge of 74 percent made the figure the highest annual total on record.

Many countries have been stockpiling bullion in an attempt to diversify their foreign reserves away from the US dollar due to multiple geopolitical conflicts, trade wars, and sanctions applied by Washington to participants of global markets under various pretexts.

China, the world’s sixth-biggest gold holder, raised reserves to 1,900 tons (60.62 million ounces) in March from 60.26 million ounces a month earlier, according to latest data from the People’s Bank of China. Meanwhile, the Central Bank of Russia reported that it added some 18.7 tons of the precious metal to the county’s stockpile in March, bringing the gold holdings to more than 2,170 tons (69.7 million ounces).

“There seems to be some form of pattern, not just the RBI, that central banks tend to increase gold reserves when the global macroeconomic environment is uncertain,” Howie Lee, an economist at Singapore-based OCBC Bank told Bloomberg.

“It’s no coincidence that one of the biggest buyers of gold in recent months was China, which is in the midst of trade tensions with the US and may have been seeking to diversify its trillions of dollar reserves.”