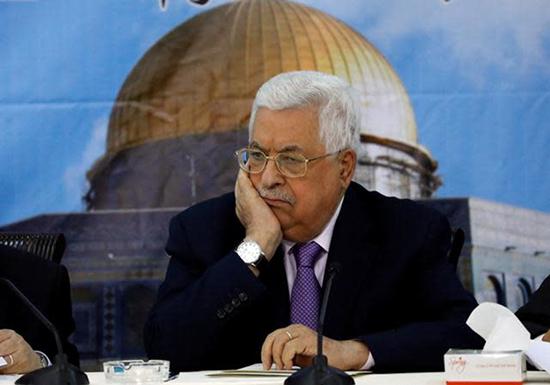 Report: Israel transferred money to PA in order to prevent economic collapse, but the PA is unwilling to accept the money.

Israel secretly transferred hundreds of millions of shekels to the Palestinian Authority to prevent its collapse – but the Palestinians returned the money, Kan 11 News reported on Sunday.

Prime Minister Binyamin Netanyahu and Finance Minister Moshe Kahlon discussed this subject during a meeting on Sunday, according to the report. The meeting was also attended by the head of the National Security Council, Meir Ben-Shabbat, and the two discussed the possibility of persuading PA chairman Mahmoud Abbas to accept hundreds of millions of shekels from Israel.

On Saturday, Kahlon met with the official in charge of regional affairs in the Palestinian Authority regarding the economic situation in the PA.

In February, the Israeli Cabinet decided to implement the policy to offset the PA’s payments to terrorists. Immediately after the Cabinet’s decision, the PA announced it would not take the partial sum of the funds from Israel.

A diplomatic source expressed surprise at the timing of Sunday’s publication, saying that he does not recognize a change in the pattern on either side. “Israel may have tried to transfer money, but the Palestinians made clear in advance that they would not accept it and similar attempts that were made recently were rejected, even in public.”