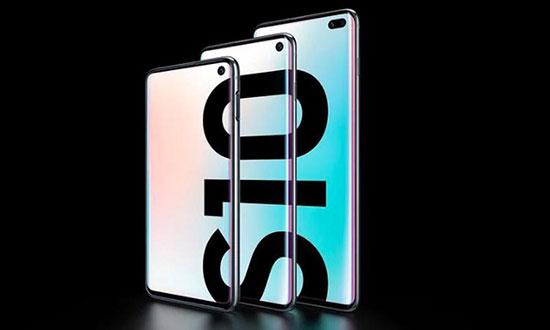 Crypto asset markets have been slowly grinding higher this week as Bitcoin played the digital pied piper. The king of crypto pushed to a high of US$5,600 before retreating a little as the week progressed.

Despite the general market optimism, crypto traders and enthusiasts in India were dealt another blow this week when the central bank condemned the asset class again. A report by the Reserve Band of India, that centered on the launch of a new regulatory sandbox live test environment for the fintech industry, also laid out plans to regulate companies and service providers. What was made clear was that any businesses related to digital currencies or tokens will be excluded from the bank’s agenda. In other words the bank, or indeed the Indian government, has no intention of recognizing or regulating the Indian crypto industry any time soon.

A very different type of report, from nonprofit organization the Korea Financial Investors Protection Foundation, revealed that the average amount invested by South Koreans on crypto-currency is $6,000. The results, reported by local TV station Arirang Daily News, also discovered that 7.4% of the 2,500 adults surveyed said they had bought crypto-currency. The report added that despite the bear market and a number of high profile exchange hacks the average investment per person shot up 64% compared to 2017.

Talking of Korea’s enthusiasm for crypto, Samsung is getting deeper and deeper into the sector, it seems, and has reportedly just invested almost $3 million into French crypto-currency company Ledger. The news broke in France on Wednesday and came a day after other reports said the Korean tech giant is also working on its own blockchain-based network, and will also possibly will launch a crypto-currency token called Samsung Coin. The company also included a crypto-currency wallet on its newest flagship product, the Samsung Galaxy S10.

“Galaxy S10 is built with defense-grade Samsung Knox, as well as a secure storage backed by hardware,” it announced at the launch in February adding that the device can house the private encryption keys for what Samsung called “blockchain-enabled mobile services.” Ledger is best known for its crypto storage wallet, the Nano S, and the synergy between the two companies is clear.

Crypto storage was also at the heart of the news that Japanese crypto exchange Zaif will be resuming business again following a hack in September last year. A total of about $60 million was stolen from the exchange in the form of Bitcoin, Bitcoin Cash and Monacoin, Japan’s native crypto-currency. A Financial Services Agency investigation has arrested the alleged culprits who were turned over to Japanese authorities last month. Zaif is now under the ownership of Fisco Digital Asset Group (FDAG) and was sold in a deal last week said to be worth around $45 million. Part of the transfer of business included a promise to refund Zaif clients who lost funds in the hack.

On the topic of hacks, Hong Kong’s oldest crypto-currency exchange Gatecoin was ordered to shutter operations last month after going bankrupt following a major theft in 2016. This has left investors with the big question of how to recover their lost assets when the company has folded. Legal experts said that Hong Kong investors, which made up about 40% of Gatecoin’s clients, faced a long and challenging liquidation process with a dim recovery outcome. Local media reported that Gatecoin switched to payment options in France after nine Hong Kong banks froze their accounts.

Gatecoin investors are now left in limbo and there could be similarities, with both Gatecoin and Zaif, and the lingering Japanese Mt Gox saga that still has victims hoping to get payback following the major hack back in 2014.

Despite all the supposed advancements in the industry, and the entry by mainstream players like Samsung, the advice from sector experts is still often very basic; avoid the centralized exchanges and store your crypto assets in an offline cold wallet. Which could be the digital equivalent of storing the family cash under the bed.